How To Treat Mildew 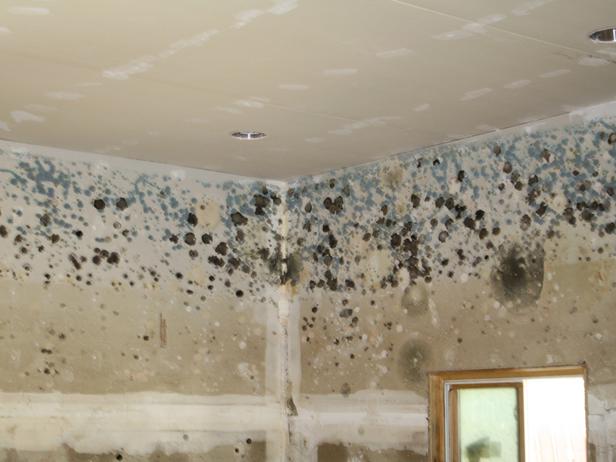 How To Treat Mildew?

Mildew is a fungi and the term is generally used to refer to mold growth. These fungi can thrive on a wide variety of organic materials, especially ceilings, walls and floors in your home. This usually happens in spaces where there is not enough dry air circulation and too much moisture. Mildew will continue to spread until the problem is addressed.

Mildew is usually black or at times a white growth produced by mold in the air. As it grows, it can cause considerable damage. Not only do they leave a musty odor, they discolor materials like your curtains, ceilings and walls, and if left long enough, eat into your fabrics until they rot. It is hazardous to your health and can cause a range of illnesses like coughs, nosebleeds, congestion, a runny nose, sinusitis and even more serious complications like asthma.

If you find mold in a well air circulated room with no humidity, it could be an indication of too much moisture either in the wall or roof, which might indicate a leaky pipe.

1. Firstly, get rid of all dampness. Mold spores are present in the air and will settle on moisture rich surfaces, causing mildew. Good ventilation is crucial, especially in more humid rooms. 2. Keep things dry. Cool air holds less moisture than warm air. Air movement is a great solution at removing excess air moisture. 3. In poorly ventilated areas, mildew often develops on wooden parts of buildings, both interior and exterior. Softer paints on outdoor surfaces are more susceptible to mildew growth. Mildew-resistant paints are available at all hardware stores. 4. As soon as you notice water damaged areas, dry them immediately. Be vigilant about possible leaks.

Once you spot mildew, removing it sooner rather than later, are crucial. Brush off the surface growth to prevent the spreading of the mildew in your home. You can wash light mildew with soap and water, but bleach is preferred to also kill the spores. Ensure that the fabrics you use bleach on are color fast.

Additional remedies to try, is a product like white vinegar. This is a completely natural and safe mold & mildew destroyer. Fill a spray bottle and spray the affected areas. Leave it on the affected surface for a few hours, and then scrub it with a coarse sponge. The smell will vanish after a while, but if you can’t stand it, add grapefruit seed extract, not only will the mixture smell better, but the grapefruit seed oil has ant fungal properties of its own. Or try Tee Tree oil, it is rather cheap and has immense fungus killing abilities. Add two teaspoons to two cups of water and spray the mildew affected surface.

Usually the musty odour coming from the mildew can be eliminated when the area is heated and dried. Most bleach brands remove the stench of mildew.